The Dark Paladin is a mysterious warrior with enchanted armor said to have been forged in the fires of hell. His menacing appearance is effective at instilling fear into his opponents before he strikes them down in a furious rage. Few know how he came to be, but it is rumored he was once a peaceful inhabitant of the human world before demons enslaved and tortured him endlessly for thousands of years. 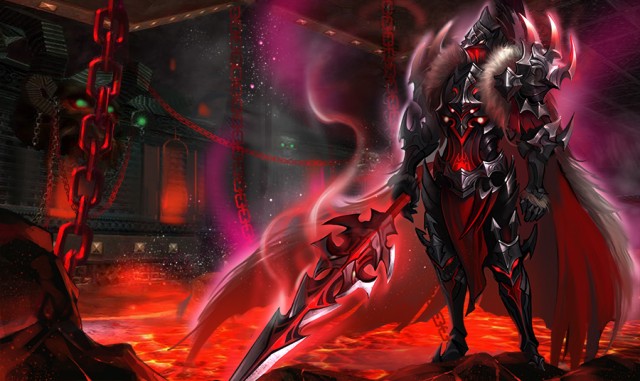 Base Attributes:
About GTArcade: GTArcade is a leading developer and publisher of free online games. With its guiding principle of “sharing simple joy,” GTArcade has created award-winning MMORPG and strategy games for browser and mobile platforms around the world. Visitwww.GTArcade.com today and play all our games for free! Partake in the gaming experience of a lifetime!