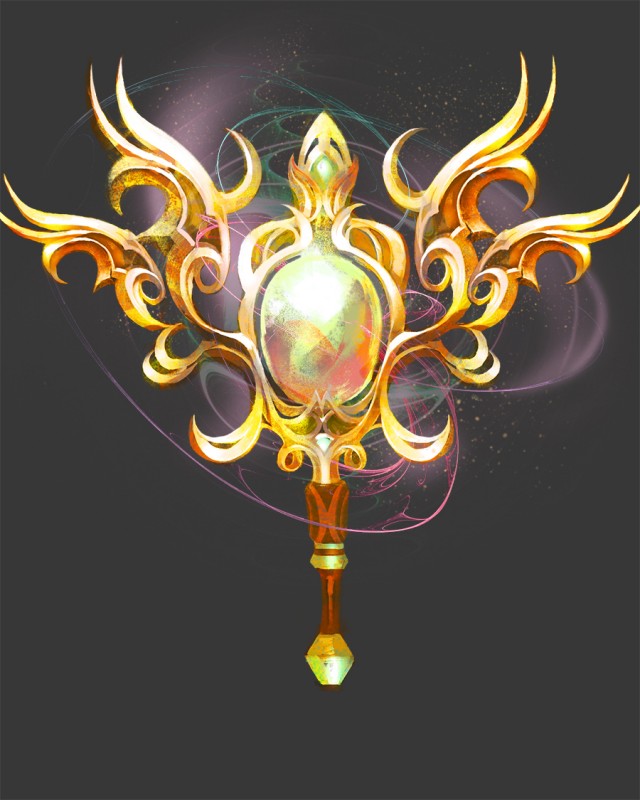 Totem Settings
1. Players can set 1 main Totem and 4 supporting Totems.
2. Characters and heroes will all receive the bonuses from Totems.
3. Totem effects and skills will activate in battle.
4. The main Totem can only be used for a certain number of turns. The higher its quality, the more turns it can be used for. 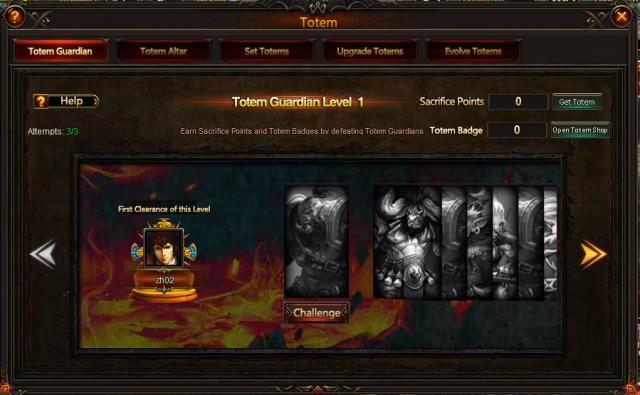 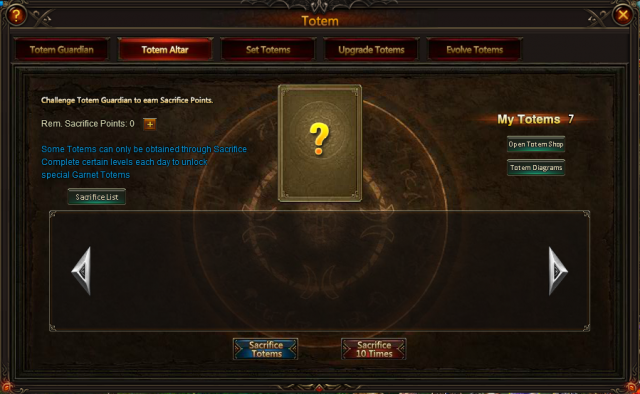 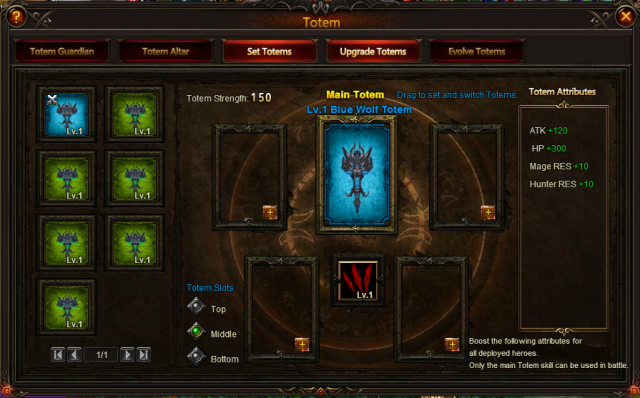 Totem Upgrades
1. Totems can consume other Totems in order to be upgraded.
2. After a new level is reached the Totem’s Attributes will increase. 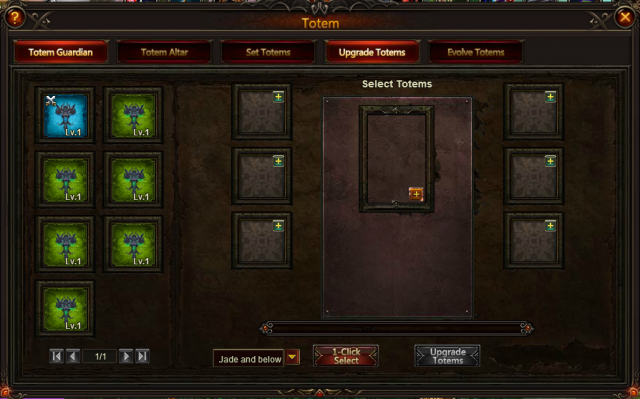 Totem Evolution
1. Totems can be evolved in order to improve their Quality.
2. Higher quality Totems have better Attributes, better Skills, and can be used for more turns in battle. 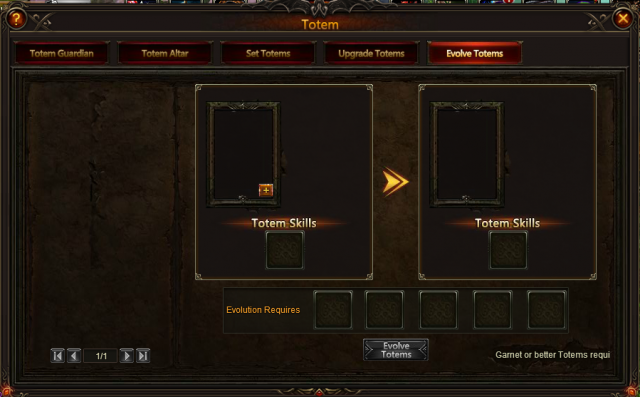 Due the amount of constant updates happening, the information above may differ to the final results found in-game. We welcome players to bring any discrepancies to our attention. 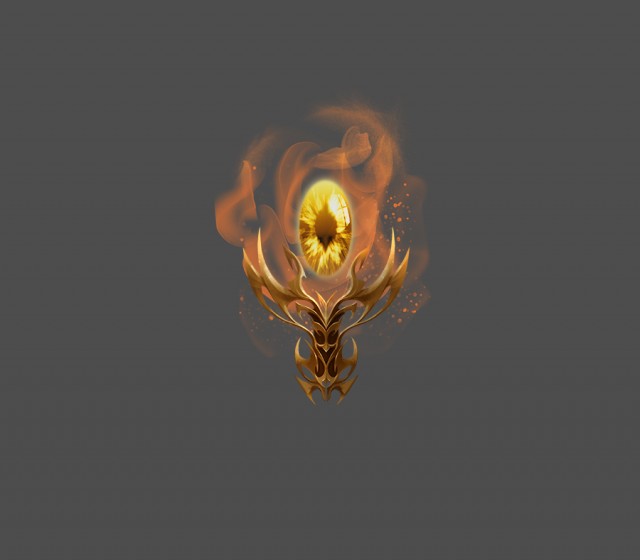