Description: The 12th League of Angels Cross Server Tournament will start on Mar. 24. Elite warriors of each server will have a chance to compete with their counterparts from the same time zone for the championship in the 7-day tournament. The prizes include  Victoriana Figurine, Victoriana's Icon, Lvl. 60 and 70 Mythic Equipment Print, special Flair, Prestige, Gold, etc. 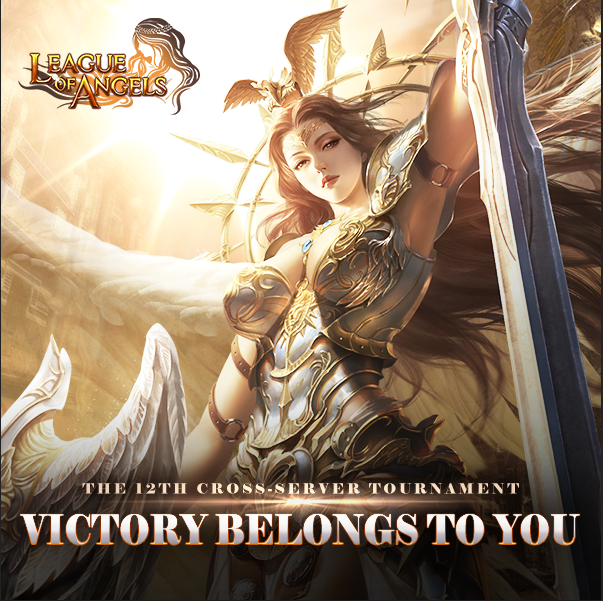 The 12th League of Angels Cross Server Tournament will start on Mar. 24. Elite warriors of each server will have a chance to compete with their counterparts from the same time zone for the championship in the 7-day tournament.

LoA_Valentina Shows Up in House of Cards!