Description: The 20th League of Angels Cross Server Tournament will start on April 20th,2016. Elite warriors of each server will have a chance to compete with their counterparts from the same time zone for the championship in the 7-day tournament. The prizes include Victoriana's Icon, Lvl. 60 and 70 Mythic Equipment Print, special Flair, Prestige, Gold, etc. 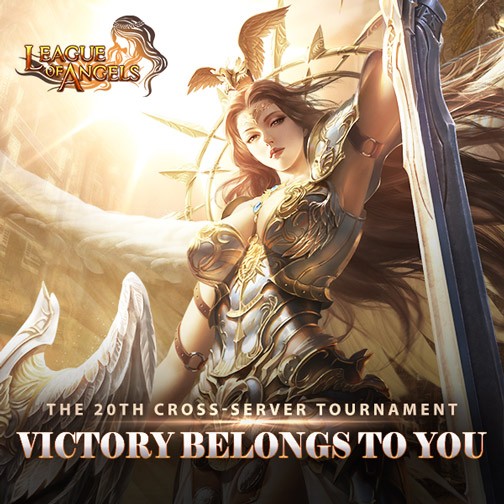 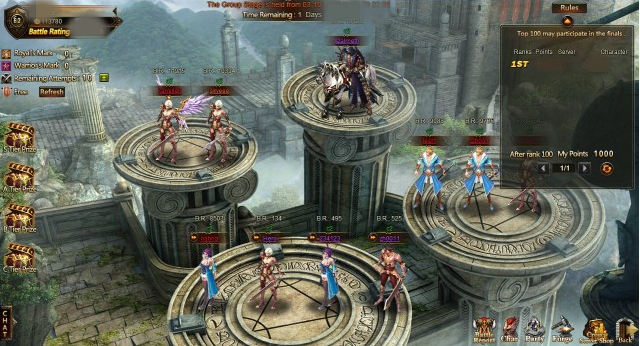 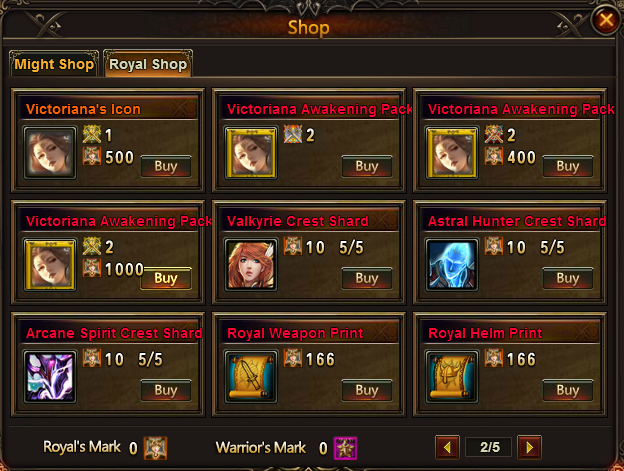 LoA_Happy Sea: Flip the Cards and Get Your Rewards

LoA_House of Cards:Hellish Wolf and Blazing Hecate Are Waiting for You