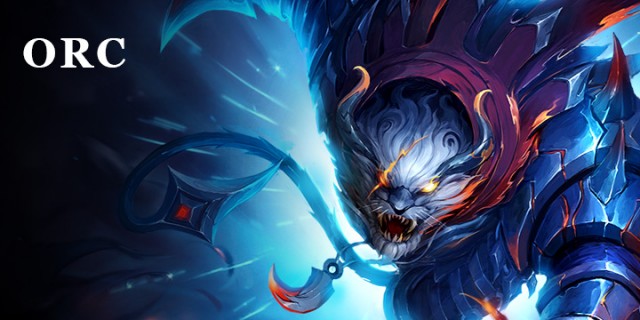 Born as a Blood Lion, Lane was one of the few Orcs not corrupted by the Plague Queen. But his childhood was still full of misfortune. His parents died when he was young and his grey hair made him a castoff among his brown-haired clan members.

When Therasa was still young, her mother brought her to live with the Blood Lions for 3 years, this period was the happiest of Lane's childhood. Theresa became Lane's first and only friend.

After Theresa left, disease and poverty struck the tribe, and Lane's life took an abrupt turn. To prove his worth and for the survival of the tribe, Lane took a dark and bloody path. He joined the mysterious organization“Veil” and became a ruthless hired assassin. Due to his speed and feral nature, he was given the title“Berserker Claw”and became one of the“Tridents”.