League of Angels II Ushers in a New Age for MMORPGs


After just celebrating the Two-Year Anniversary of its award-winning MMORPG League of Angels, veteran developer GTArcade is ready to kick off 2016 with some very exciting news: The much anticipated League of Angels II is set to launch later this year! 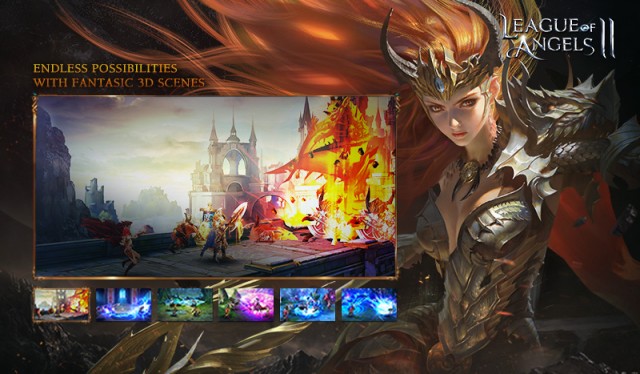 In development for 2 years, League of Angels II combines a refined 3D engine, beautiful animations and effects, and masterful storytelling to create a blockbuster title. The game was designed from the ground up to push the limits when it comes to next generation gaming. 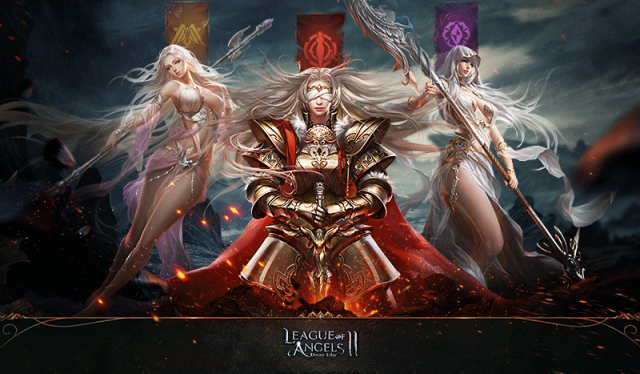 League of Angels II will introduce a new advanced progression system for Heroes, Angels, and Holy Relics. Angels now have more diverse skills and will develop similarly to Heroes; they can be trained, evolved, and equipped. Featuring almost 60 unique Heroes and Angels belonging to the Three Angel Empires, players will have unparalleled flexibility in their party formations. 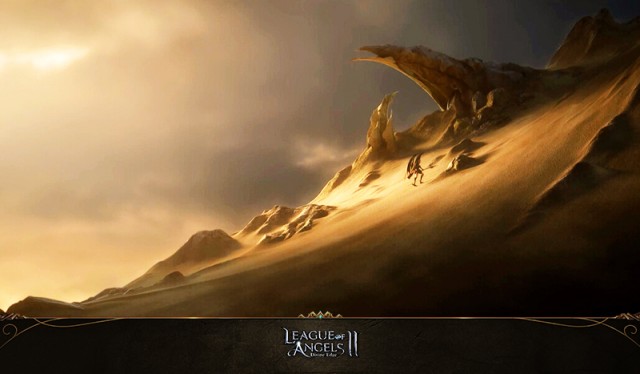 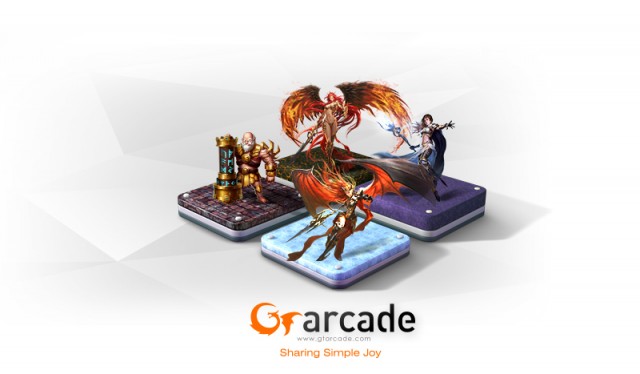