Stay Cool in League of Angels II this Summer with Bold New Fashion!


As Sapphire enters the sweltering summer season, heavy suits of armor seem like a rather impractical choice for warriors! A new refreshing and certainly eye-pleasing suit, Ocean’s Heart, is on the way to keep you cool while providing a bold, attractive look! Check out the details below:

As its name implies, Ocean’s Heart represents the vastness of the seas with its brilliant azure colors. The glimmering wings are like condensed ocean waves, capable of washing enemies away with its powerful tidal waves. The suit’s skills are designed for both offense and defense, with a special function of removing negative effects , make it extremely useful against enemies specializing in debuffs. The 2-part suit is made up of clothes and wings. Collecting one of them can activate one suit skill, while collecting both will activate two skills. 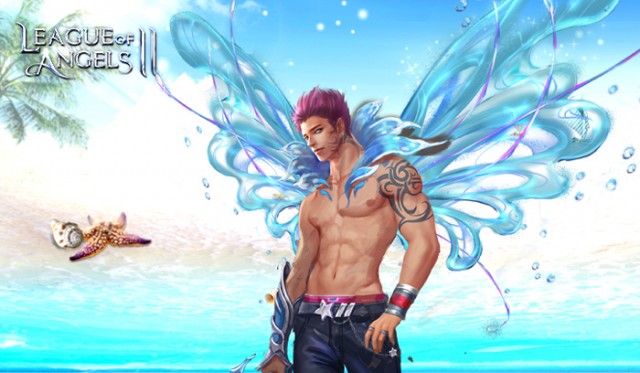 Ocean's Fury (Tidal Enchantment): Deal DMG to a random enemy and immobilize them for 1 turn, this skill has target preference for the enemy's main character.

Do you want to get this summer suit? Participate in the Beauty Contest in League of Angels II on August 11th and 12th to win it!