League of Angels - Fire Raiders’ new update has been released today, bringing new Heroes, new Chapters and more improvements to the game. The new update is available from Google Play and the App Store, and you can immediately get the update when you log into the game. 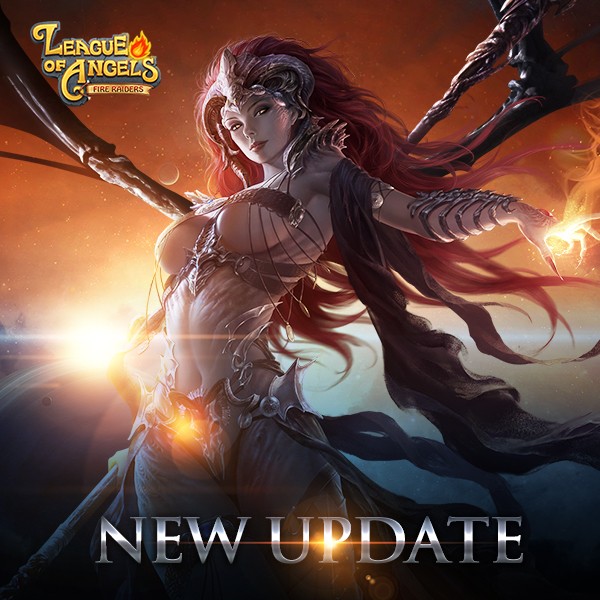 A new Paragon Hero has emerged to join the League of Angels! All of Elysium knows about the beautiful northern lights above Snow Country, as well as the numerous rumors related to the source of this phenomenon. Aurora Blade has arrived to put those rumors to rest. Long ago, during a fierce battle in the sky, Aurora Blade received a critical attack trying to shield her allies and crashed into the land that is now Snow Country. In grave condition, Aurora Blade had no choice but to seal herself in a light crystal to recover. During that time, the powerful aurora emanating from her very being spread to the skies of Snow Country and become the famous northern lights. Now Aurora Blade has finally awakened, having regained her full strength, and is eager to jump into the action.

Aurora Blade illuminates the battlefield with her brilliant glow to protect allies while devastating enemies with her superior swordsmanship. With a stun, friendly shields, and both buffs and debuffs, Aurora Blade is the total package. Her Divine Favor skill is great for protecting back row heroes, especially against enemies with heavy control effects like stun. 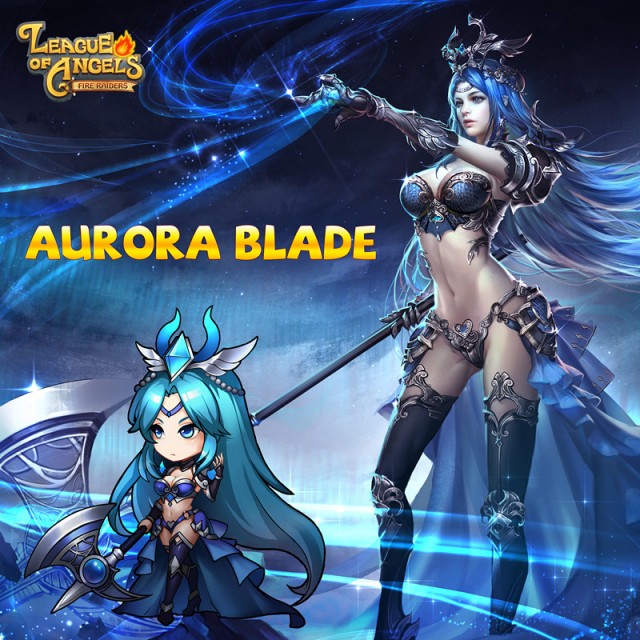 
Four more Heroes have discovered their latent powers and are ready to ascend to their true forms! Hecate, Summoner, Elder Dwarf, and Crimson Rose are waiting to attain the next level of power! Remember, Awakened Heroes gain an additional combat skill, bonus stats, and more advanced character models. Are you excited to see their new appearances?

Other Additions and Optimizations


Enter to your League of Angels – Fire Raiders game to update your game now and check out all the new content! You can also get the new update from Google Play or App Store. Play League of Angels - Fire Raiders now and discover everything the best free to play strategy RPG has to offer! Looking forward to finding out what you guys think about this new update!