Tragedy of the Kingslayer


Lucas was born son of Freeman I and prince of the almighty Freeman Kingdom. As the ruler of the largest Human Kingdom of his time, King Freeman held much influence over the world. Lucas looked up to his father. Freeman's bravery, compassion, and sense of justice left an early mark on Lucas. 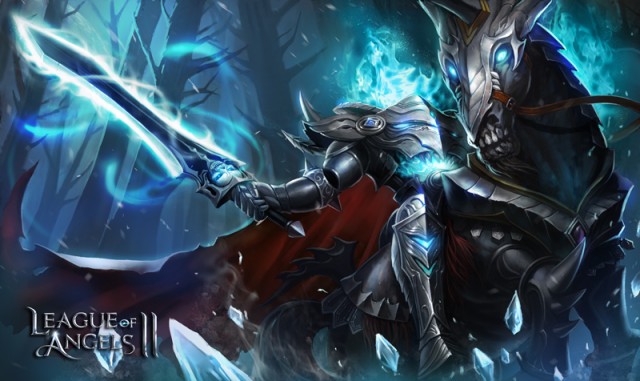 But this all changed when Freeman was corrupted by Hades' “Eternal Crown”. The father Lucas knew ceased to exist. Instead, a greedy, cruel man with a twisted soul replaced the once great king. Despite Lucas' counseling, Freeman turned on his own people, torturing them and ruling the masses through fear. As his father’s condition worsened, Lucas felt like he was being pushed to a point of no return.

After a great battle at the Howling Plains, where countless Orcs and Elves surrendered to the Freeman’s army, the now-completely mad king gave an order to execute all the captives. Lucas, unable to stand by and do nothing as a great injustice was about ot occur, took his twin swords and thrusted them into his father. The mad king’s reign ended the day, and Lucas became known as the “Kingslayer”. Afterwards Lucas took over the crown as Freeman II. He immediately signed a peace treaty with the other nations, and tried to undo the sins of this father and restore Freeman’s name. But just a month later, Lucas was ambushed and decapitated by rebels. Unable to accept his death, Lucas became the Headless Horseman, left to wander the world for all eternity...

On August 30th and 31st, Lucas’s twin swords, covered by spectral laments, will drop throughout the land of Sapphire. Find the swords and return them to Lucas, and he will shall bestow great rewards upon you as gratitude!