On the border of Sapphire stands an Angel Statue that possesses the power to seal dark creatures in the underworld. However, when Dora tried to summon the Titan, the resulting Great Rift allowed some of these monsters to escape from their prison. They are now attempting to destroy the Angel Statue and free their diabolical master, Hades. You are the chosen warriors that must protect Sapphire from a great calamity. Are you prepared to face this new challenge?

【General Rule】
1. Gauntlet is a new Guild game mode that is similar to Tower Defense games. Monsters will appear in the marked areas (as shown in Picture 2) and move towards the Angel Statue along the bridge. Once they reach the Statue, they will deal a fixed amount of damage to it. Players must kill the monsters before they reach the Statue to prevent its destruction.

【Monsters】
1. There are 10 waves of monsters that spawn over the course of the Event. In each wave, 8 monsters will spawn from each of the 3 points. When monsters appear, they will head to the Statue in the center. 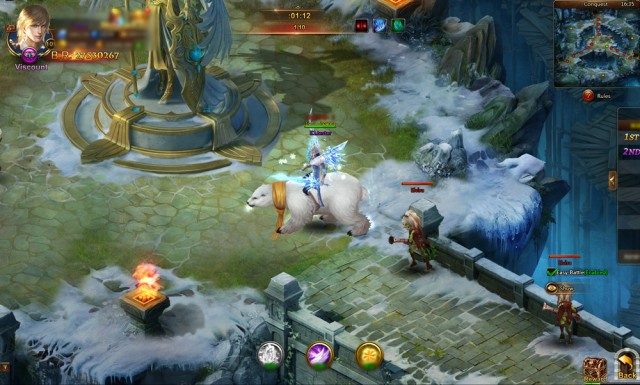 2. When players attack a monster, the monster will stop for 3 seconds. If a monster is killed, it will disappear; if it’s not, it will continue moving but not regenerate HP .
3. Players will earn Contribution and Gold after killing a monster. The number of Gold increases with each wave and the stage/difficulty level. 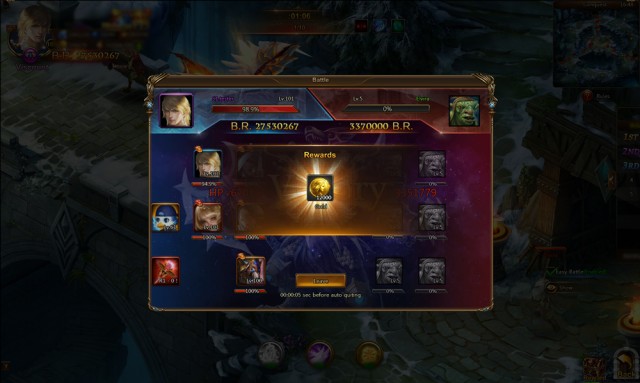 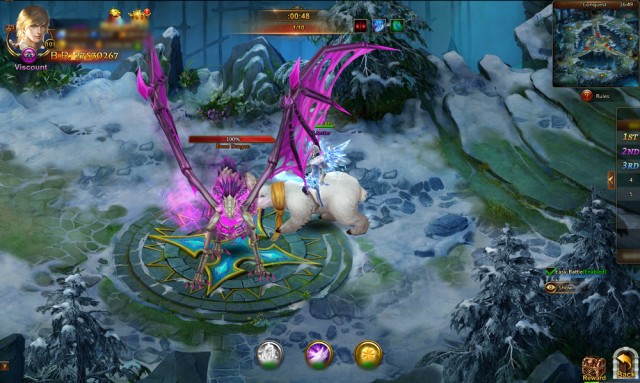 3. A victory against a Boss will deduct 25% of its HP; failure will only deduct 10% of their HP
4. The player who deals the killing blow to a Boss will get special rewards. 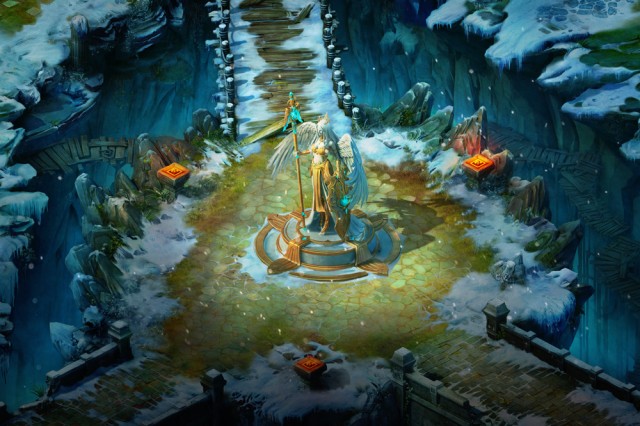 
4. Rating Reward: All players get a reward based on how much HP the Statue has left at the end of the event.


Now that League of Angels II’s new expansion Angel of Desire has officially released, many exciting things are awaiting for players to discover! Play now for free and try the new Gauntlet defense game mode. It is up to you to protect Sapphire from the clutches of evil!