Release of Power of Fairies in League of Angels!

Release of Power of Fairies in League of Angels!

League of Angels is happy to announce the release of new fairies: Heavenly Disciple and her companions! Judging from their appearances, these fairies bare a remarkable resemblance to the Angels. As Christmas approaches, they will surely bring something amazing to League of Angels this winter! Read more about them below. 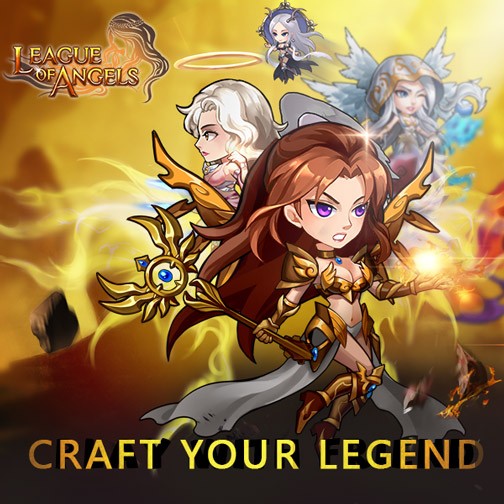 Heavenly Disciple
Heavenly Disciple is the faithful follower of Elianna, the successor of one of the most ancient and influential Angel families. She was given the holy relic “The Divine Mirror” to uphold her role among the fairies. She has been helping Elianna see the true nature of all things since she sworn to guard land of the Angels.


Summoning Heavenly Disciple will not only grant great stat bonuses, but also Blessed Stone every day to upgrade your heroes and mounts. 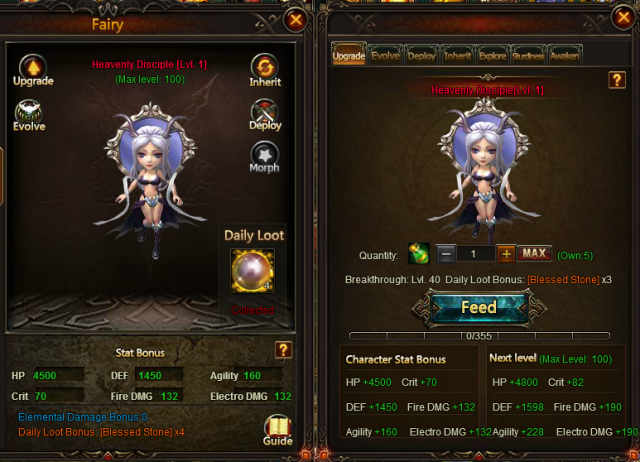 As her name suggests, this fairy upholds justice and will never condone what the invaders did to the home of the Angels. She has sworn her loyalty to Athena, who is one of the guardian angels.


With Justice in battle, characters will gain a great amount of Fire DMG and Electro DMG. In addition, her Magic Mount Soul will help upgrade the armament for your mounts.

She is the guardian star of the boundless north. Wearing a gold uniform and shining wings, the Angel of Light possesses an immensely powerful force under her gentle exterior. Be sure to collect the Odd fruit, which can be used for sturdiness training. 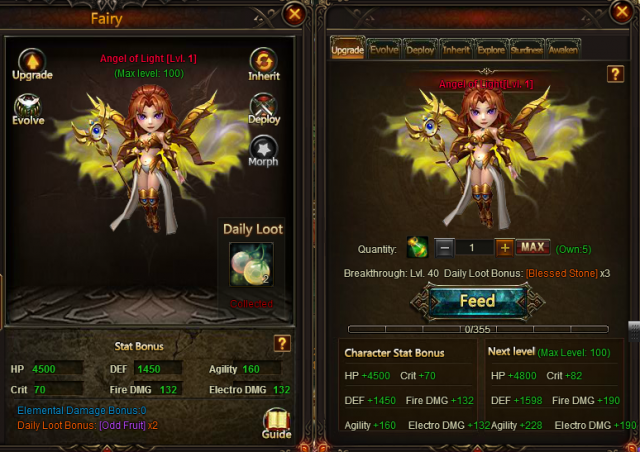 
Little Moses loves all the beautiful things of the land. As kind and loving as she is, she will do whatever she can to assist the Angels and warriors! Summon Little Moses to collect Seraph’s Stone every day for your Angels!

Don’t look down on the power of fairies, especially when they are united in the fairy awakening system! We hope players are excited to have these new fairies join the League of Angels. Please look forward to more great content coming soon!